Will You Survive WINTER’S EMBRACE?

We’re excited to share our new month-long event in The Long Dark. Running from 10am Pacific on Monday June 29th, and lasting until July 31st at 10am PST, WINTER’S EMBRACE makes the harsh Winter environment of Great Bear Island even harsher, with:

To celebrate your time in WINTER’S EMBRACE, we’ll unlock two badges for you if you accomplish the following tasks: 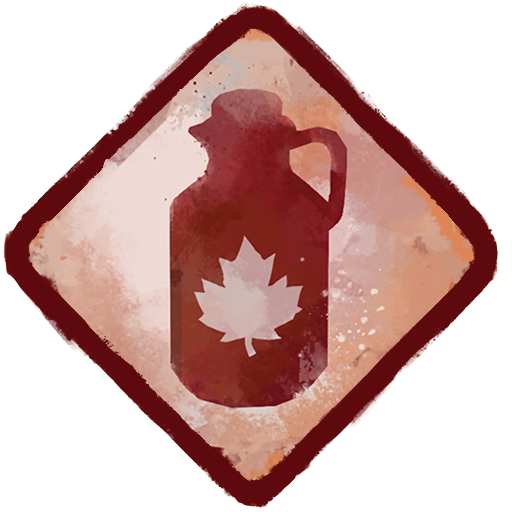 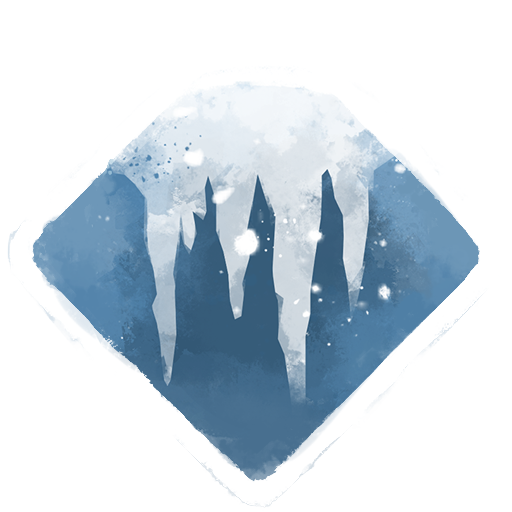 Please note that you don’t have to accomplish both these tasks in the same game!

As another nod to Canada Day, we’re also adding a Heritage Filter mode, inspired by old National Film Board TV and film content we grew up with in the 1970s and 1980s. This mode adds an old-school TV filter to the game world (but it does not affect the in-game user interface). And for film buffs out there, we’ve also added a Noir mode, which lets you experience The Long Dark or WINTERMUTE in a classic monochromatic filter. Both Filters can be applied from the Display settings.

Maple Syrup, Ketchup Chips, and the new view filters (Heritage & Noir) will persist in the game after WINTER’S EMBRACE ends, but you won’t be able to get the badges after July 31st at 10am PST, so we hope you’ll jump into the event and test your survival skills in the coldest The Long Dark has ever been!

To join the event, make sure you have updated the game to the latest version, and select the WINTER’S EMBRACE item from the Main Menu. If you run into any issues, please contact us at hinterlandgames.com/support.

We hope you enjoy WINTER’S EMBRACE, and please feel free to share your survival stories with us in the Official Community, or on social media using the tags #thelongdark and #wintersembrace.