Since the last time I updated you in February, the team’s been working hard on a variety of things.

Some have been more “housekeeping” related, like dealing with Unity updates, general performance improvements (as the game continues to get bigger and bigger and our scenes more complex, we have to continuously optimize to make sure performance remains above an acceptable threshold), integrating new tools and features into our development pipeline, and adding new people to our growing development team.

This is all part of our commitment to continue building on the foundation of The Long Dark’s Survival Mode, while also working on new features and content for our Episode One and Two “Redux” (which I first discussed here: https://www.thelongdark.com/news/dev-diary-february-2018/) which is solidifying the foundation for Episode Three and onward.

Let me cherry-pick a few things to share with you at this point. Keep in mind that each of these entries is at a different stage of development and while some of these things will end up in our next Survival Mode update, some will need further polish and tuning before they are ready. 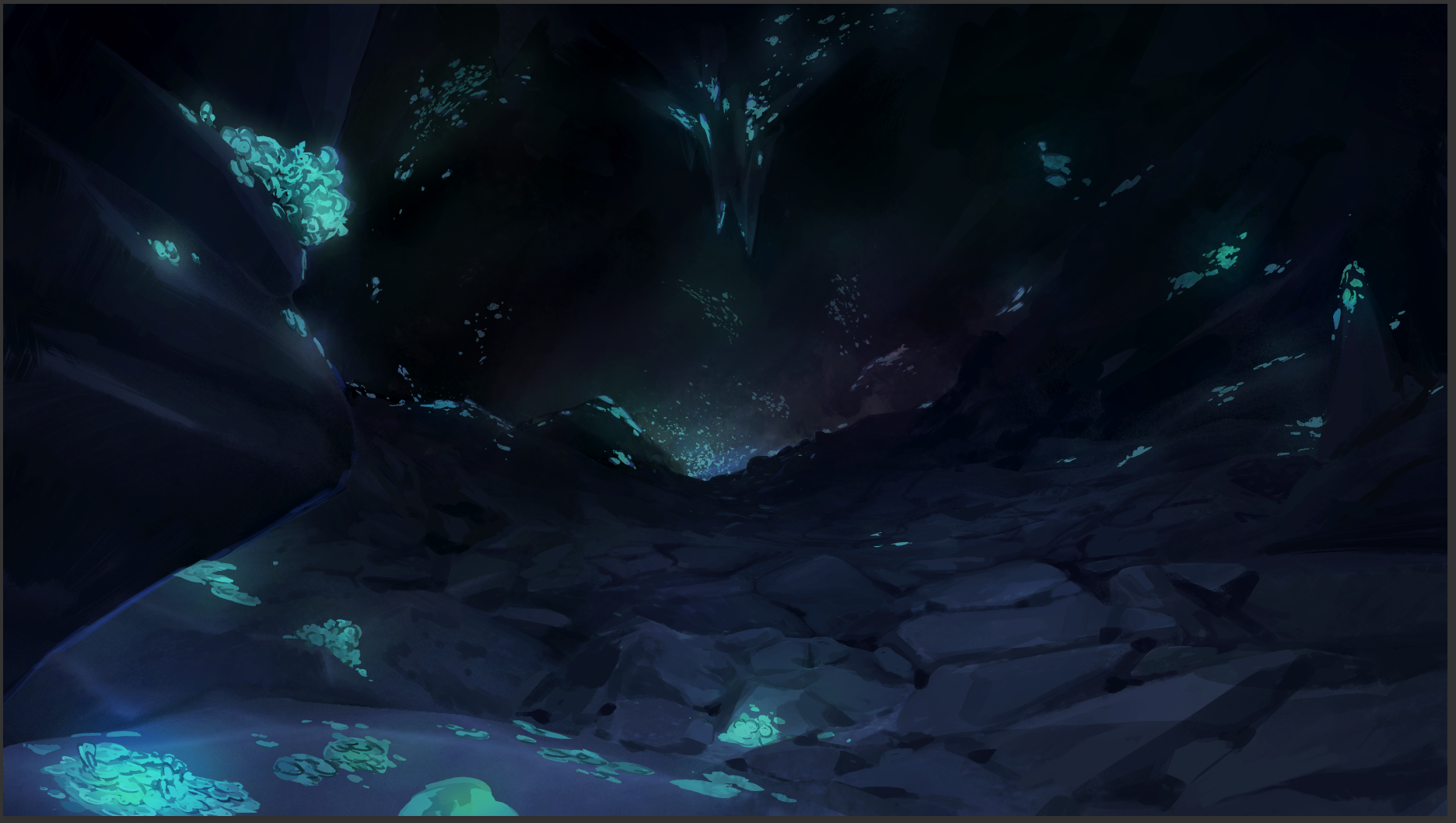 Our goal with this new region is to create an environment that doesn’t have a single human-made shelter on it — so, even more rugged and isolated than Timberwolf Mountain with its lonely Mountaineer’s Hut. This new region has also been a test-bed of sorts, for a new approach to how we create our environments, including new rocks and more varied tree density. We’ve also added a new type of cave system, redone our waterfalls, and have focused on having the entire region be more of an “environmental” puzzle for you to solve. We’re also experimenting with varying elevations and a range of climbing (or caving) options to find your way around.

Cooking around the campfire. 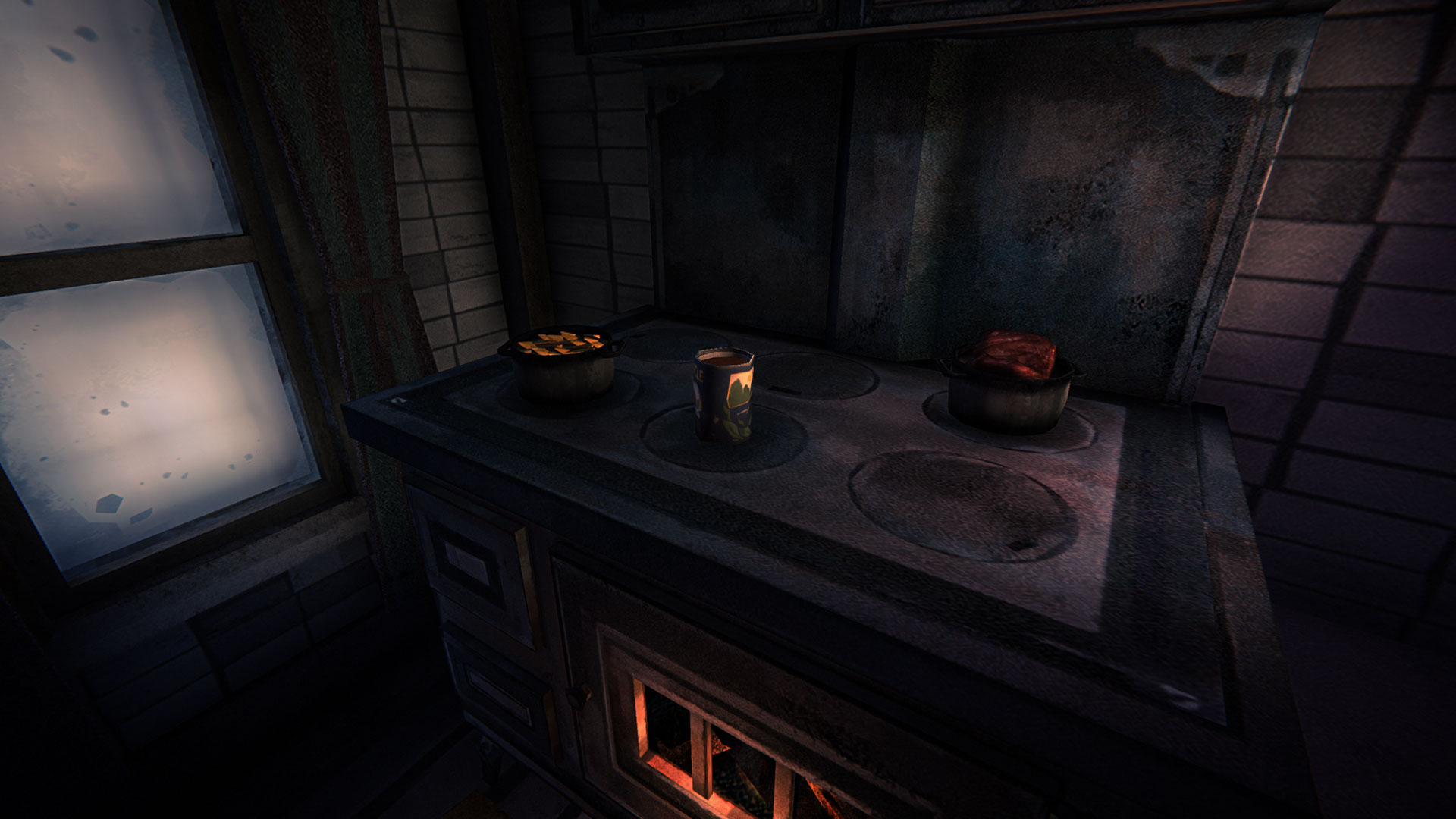 This is something we’ve been discussing for a long time and our most recent prototypes have proven fruitful to the extent that I feel comfortable sharing them with you. We’ve overhauled the cooking system so that it doesn’t occur in a simple menu interface anymore. Now you have to place food items — either in cooking vessels like pots or cans, or on their own — on hot cooking surfaces like stovetops or rocks around a campfire. Each type of cooking source — whether it be a single-burner stove, a campfire, or a large “cooker” like the one you see in the Pleasant Valley farmhouse, has a number of available “cooking slots”. The cooking times have been tuned (still in progress!) to account for the fact they happen in real-time in the game now — i.e. not during an accelerated progress bar. We’re still working through a variety of user interface issues with this system but we feel it’s pretty promising. This work has also opened up the possibility of placing items in the world directly from the radial menu, which feels natural and is a much quicker way to manipulate things in the world, vs. having to first drop them from your Pack and manipulate them in placement mode. We’re still working on this but the initial tests are promising!

The aurora may reveal old mysteries through the words of long-forgotten (or long-frozen?) residents of Great Bear.

I discussed these in my last update, and we have the first series of Buffer Memories in the game. These are basically “lore drops” that will live in Survival Mode, but are only available on certain screens and then only when the Aurora is active. Our first pass on these will be focused on adding some background history to the world, presented as the words of Great Bear residents from days, weeks, or years before the events of The Long Dark. Future Buffer Memory “drops” may also link up to gameplay events or supply caches. Active terminals can be interacted with to read the content, which will then be added to your Survival Journal. We plan to expand this with different display types and even devices.

We’ve completed our overhaul of the mission structures in our current Episodes One and Two, as part of the “Redux” work. The result is that the mission structure that was almost entirely linear at launch, is now almost entirely open. There are still “critical path” narrative missions that need to be completed before you can move on to the next episode, but many missions can now be completed in any order, and several are completely optional. We’re also adding a new opening to the game, and adding some new “side missions”.

Now that the mission structure has been opened up, we can’t use linear cinematics to present our story anymore. We’ve moved everything into first-person dialogues between Mackenzie and the NPCs, like Grey Mother, and Jeremiah. We’ve also integrated all the Trust unlocks into the main dialogue flow.

To support this, we’ve come up with a new dialogue system. Rather than using the standard cardinal points menu for selecting topics, we’re putting all the topics directly into the world. How topics are presented will tell you something about their relative importance to you, and to the NPC survivors. You’ll quickly be able to pick out the topics that link up to mission content, vs. the ones that are more about providing backstory. Topics that depend on you having sufficient Trust with an NPC will hide in the “background”, and as Trust is gained, they will resolve to become clearer to you, so that eventually they will be selectable.

This is our way of tying the dialogue in the game more closely to the survivor’s state of mind, and making it feel more like a living, breathing aspect of the story and the characters you meet as you explore. Because of this new system, all dialogue in the game will now be fully voiced.

We’re still working on this but we feel it’s a promising direction, and most importantly it supports a lot of flexibility in terms of when and how we unlock access to content, which means the game will be more dynamic for the player. 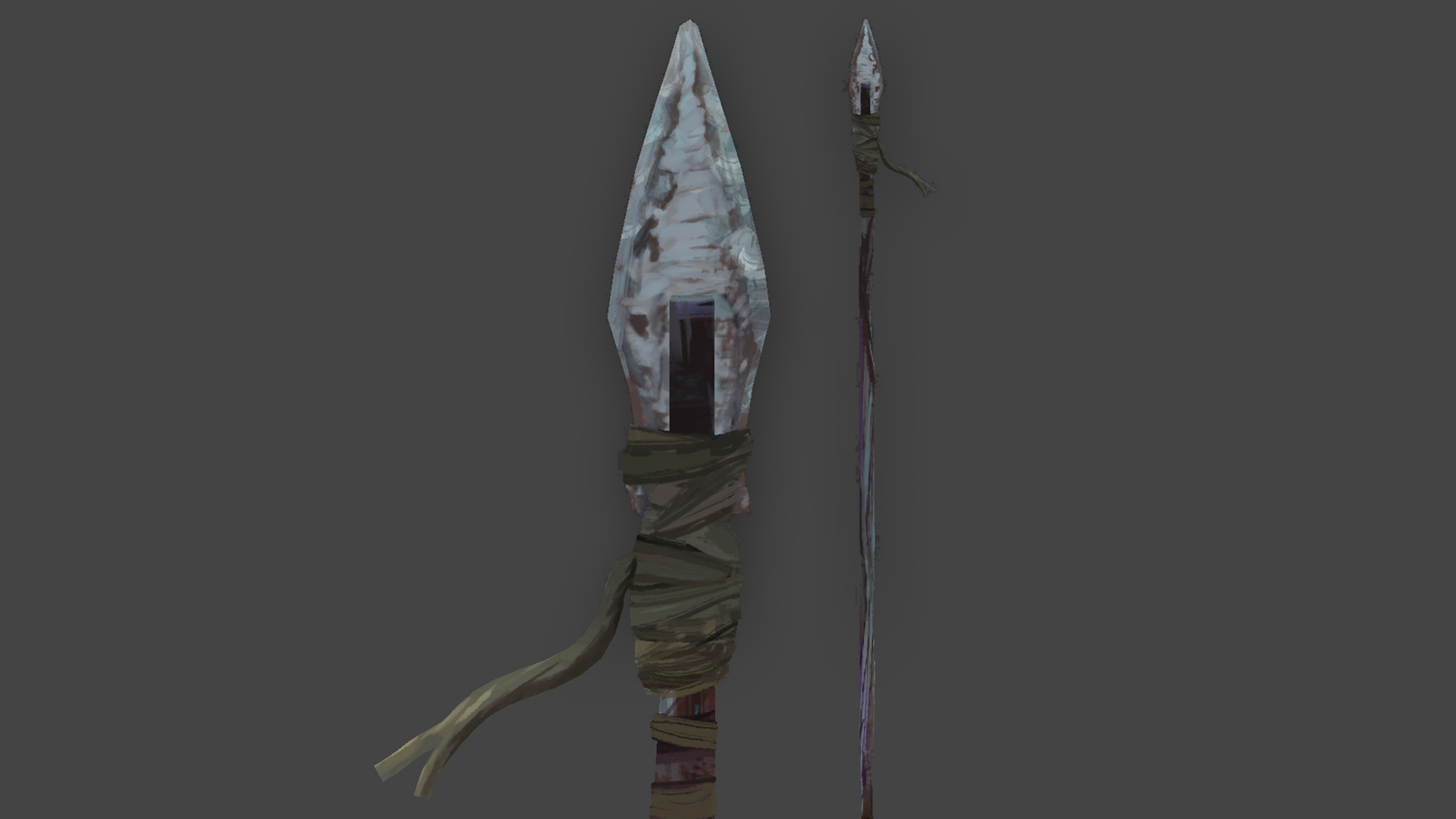 This is pretty self-explanatory. The feature is at an early stage so consider this a “tease”.

Not to sound like a broken record, but I’ll share more specific news about Episode Three when I think the time is right. The time is not yet right.

Lots of people have been asking us about this. We have a first pass on higher quality visual settings for Xbox One X and PS4 Pro. We’re also working on HDR-support for both. 4k support works on Xbox One X but we’re not sure we’ll be able to get it working on PS4 Pro, due to performance. We’re still working on optimizations and we’ll see where we end up!

In order to support these enhancements we’ve had to implement an entirely new post-effects pipeline in the game, the side benefit being that we’ll be able to get an improved anti-aliasing and HDR-lighting solution in the game for all our PC players as well!

When Will We Get All This Goodness?

We’re working on a new update to Survival Mode, with a tentative release planned for late May or early June, depending on how testing and finaling goes. Of the above list, you should expect to see the New Region, Manual Cooking, and Buffer Memories. Anything beyond that will come down to testing, optimization, bug-fixing, and finaling progress. As always, our aim is to launch all major updates simultaneously for Steam, Xbox One, and PS4, with GoG and WeGame following shortly thereafter.

So hopefully the next time you hear something official from me regarding progress, it’ll be to tell you that the new Survival Mode update is ready!

Stay warm out there.